Ron Sacher is the CEO and founder of Premia Spine. In March of 2011, Sacher founded Premia Spine to acquire the assets from Impliant Limited.

Before creating Premia Spine, he was the CEO of Impliant between 2001 and 2007. Following that, he then started up two other companies with other founders and chose to sell them. Each company belongs now to Boston Scientific and Spectranetics, respectively. It took only three short years to create and sell those other businesses.

Then, in March 2011, Premia Spine was established to become the vehicle to acquire the assets of Impliant through Ron Sacher. TOPS was then born out of the funds provided.

Ron Sacher and spine implants have been at the forefront of news articles ever since. It seems that he has taken the world by storm, and everyone wants to know about Ron Sacher and TOPS.

In fact, Ron Sacher’s TOPS System began development in 2003 because of the high demand for alternatives to lumbar fusion surgery for patients with spinal stenosis or degenerative spondylolisthesis.

Though Impliant developed its TOPS device and successfully tested it in clinical trials, it cost the company more than $70 million. While this is a breakthrough in technology and an advancement to spine care and treatment, the venture capitalists could no longer continue funding the company.

Therefore, in June of 2010, Impliant shut down, primarily because of the adverse repercussions from the 2009 financial recession. However, when it finally officially shut down, Impliant had already secured CE approval for the Versalink™ Fixation System and the TOPS™ System. At that time, it had already started a successful clinical trial with prospective, randomized testers.

Why Ron Sacher and TOPS

Ultimately, Ron Sacher couldn’t let things fall by the wayside. He knew he had to do something; after all, he had worked at Impliant and was part of the excitement.

With that, Ron Sacher, TOPS resurrector, used Premia Spine to take over Impliant’s work. He made many improvements and focused on redesigns of the device to make it easier for surgeons to implant because of its now smaller size.

Many surgeons throughout the world now praise Ron Sacher. Premia Spine took over when Impliant could no longer afford to carry on. Without him, many people suffering from spinal stenosis and spondylolisthesis might have no other option than to get fusion surgery to “glue” together two vertebrae.

Though many doctors find this to be a success, it means more pain, more physical therapy, and the inability to move the spine efficiently. For most people, this isn’t good enough, but with Ron Sacher’s spine implants, there is hope.

The Ron Sacher TOPS device has been used commercially for more than five years throughout Asia and Europe. However, before it could be used in the United States, the FDA had to approve it. Ultimately, an improved device was entered into a US pivotal trial to compare it to the traditional TLIF procedure, which had been the only option for patients suffering from severe or moderate spinal stenosis and spondylolisthesis.

Ron Sacher and TOPS in the News

Sacher has been a popular person and was featured in many news stories. Most recently, he was quoted in BioSpace’s press release on the FDA Breakthrough of the TOPS device. He was quoted as saying that the TOPS implant relieves debilitating low back and leg pain while offering long-term durability, stability, and mobility for patients. Sacher went on to say that he was happy the FDA recognized the potential of this device to advance the care standard for patients suffering from spondylolisthesis and spinal stenosis.

Another article put the Ron Sacher spine implants up there with ProDisc and activL from Aesculap. Currently, they are the only arthroplasty systems available within the US. Titled Last Men Standing, this depiction shows what’s possible when you have a dream, know what you’re doing, and want to make life easier for surgeons and spine patients.

That’s not all, though! Ron Sacher, Premia Spine CEO, also did an interview with ILTV (Israel Daily) in 2016. Here, he talked exclusively about the TOPS System and how it’s different from fusion therapy and other implants. Please watch it here on YouTube!

You can get first-hand views of how the implant works, but he also discusses the more traditional approach. From there, you can find out just how these two options are different. Ultimately, it’s why many people choose to go with Ron Sacher and TOPS instead of spinal fusion!

We are so happy that you want to learn more about Ron Sacher, TOPS, and Premia Spine. Please continue browsing our website to get information, learn about updates, and find a doctor who offers this treatment. Feel free to contact Premia Spine if your questions aren’t answered through the website. 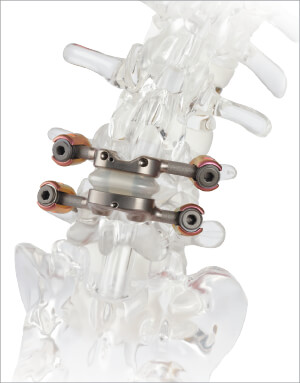 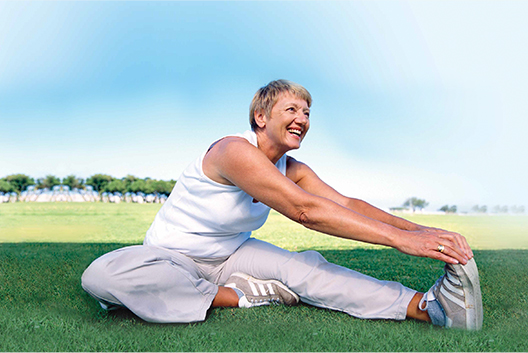 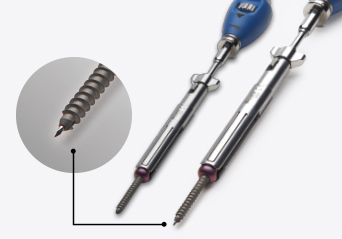 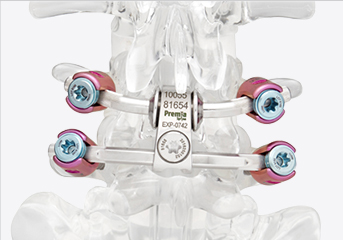